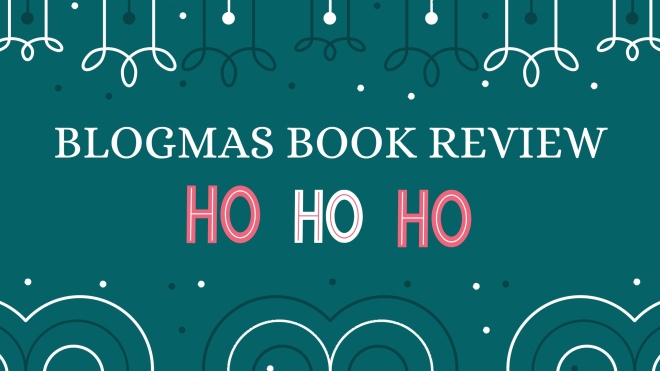 GoodReads Summary:
Would you give up everything to change the world?
Humanity clings to life on January–a colonized planet divided between permanently frozen darkness on one side, and blazing endless sunshine on the other.
Two cities, built long ago in the meager temperate zone, serve as the last bastions of civilization–but life inside them is just as dangerous as the uninhabitable wastelands outside.
Sophie, a young student from the wrong side of Xiosphant city, is exiled into the dark after being part of a failed revolution. But she survives–with the help of a mysterious savior from beneath the ice.
Burdened with a dangerous, painful secret, Sophie and her ragtag group of exiles face the ultimate challenge–and they are running out of time.
Welcome to the City in the Middle of the Night.

Review:
The City in the Middle of the Night was an impulse buy for me. I was at the National Book Festival in Washington, D.C. in 2019 and I got to meet Charlie Jane Anders and see her give a talk on science fiction. I really enjoyed what she had to say, so I impulse bought this book and even got her to sign it! I don’t know why it took me so long to pick it up because I really love science fiction, but I’m an imperfect human so sue me.
I really loved this book for most of the time that I read it. The story follows two different points of view, Sophie and Mouth.
Sophie is a poor girl that got the opportunity to go to a better school. But not too long into her schooling, she makes the mistake of covering for her friend, Bianca, (who she is infatuated with). Sophie is exiled, but she survived and comes back into the city, hiding with an old friend of her mothers. We get this brief introduction to Sophie and the story really starts after Sophie is exiled. While she’s out there, she comes in contact with aliens that the humans call crocodiles, but their actually called the Gelet. Sophie realizes that they can be communicated with and develops a friendship of sorts with this Gelet that she names Rose.
Mouth is a smuggler that still struggles with the death of her entire tribe that happened years ago. I liked Mouth, a character that very clearly has issues. Mouth goes through this story and eventually learns more about their (I’m not sure that this is the right pronoun because Mouth is literally just referred to as Mouth the whole book. I don’t think there was a single pronoun for them) tribe and learns that all of these ideas that they had might not be accurate. I thought this was a really interesting addition to the story. Mouth was such a different character from Sophie, from personality to history, the two were both very different.
There are two side characters that should be mentioned. I already named Bianca, who I thought I was going to like, but her story ended up going in a really different direction. I think Anders did a great job making me like Bianca, only for her character development to go somewhere I didn’t expect. Bianca is motivated by the loss of Sophie, but she connects with Mouth not too long into the story. Then there’s Alyssa, Mouth’s sleepmate. The don’t seem to be friends when the story starts, but as it goes on, it’s clear they are friends, just not very good ones. I liked Alyssa. She was fierce and clear about what she needed from those in her life. She didn’t hesitate to call Mouth out and I liked that.
The biggest problem that I had with this book was the ending. The book just ended. It felt like there were a few chapters missing and I assume that was done on purpose, but I was not happy about it at all. There were so many things left unresolved and so many questions left unanswered. Sophie’s path led her on a mission and we never found out what the results were. I was very frustrated by the ending and it really dampened my enjoyment of the book.
Overall, I enjoyed the heck out of this book right up until it ended with little to no conclusion. I will probably be reading more of Anders work in the future, but I’m hoping for better endings. I will say that the world and the characters were so vivid (except the Gelet. I could quite grasp an image of them in my mind). The different cultures of the humans and the Gelet’s culture were so interesting. This book probably would have been a five star read if not for the hugely disappointing ending.