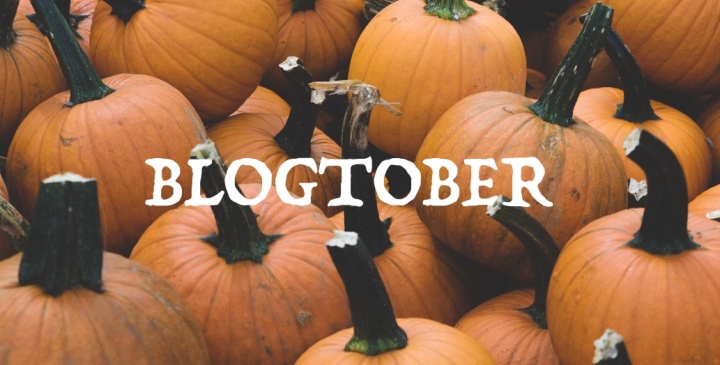 Hello, lovelies! I was running out of ideas for blogtober when I ran across this post by Kelly @ Another Book in the Wall. That is where I got the idea for today’s post. I’m going to make my end of the world dream team. Whether we’ve been overrun by zombies or have run out of clean water, it’s best to find a group of people I know are capable of helping me toward survival.

I’m combining the roles I found from several different lists. Also, I took a quiz to find out what my role and what my husband’s role would be. I’ll leave the quiz here so you can see what you get!

The Leader: My husband.
This is what he got when he took the quiz which doesn’t surprise me in the least. But if for some horrible reason, he wasn’t around, I’ll pick a fictional substitute.

Fictional Leader: Rhysand from A Court of Thorns and Roses by Sarah J. Maas
He would do what is in the best interest of everyone in the group even if it was the hard thing to do. He’s proven he will sacrifice for his people. He’s just a good leader.

The Enforcer: Dimitri Belikov from Vampire Academy by Richelle Mead
Literally described as a god. He became a Strigoi and came back from that. Plus, where Dimitri goes, Rose also goes. I’d love to have them on my dream team.

The Marksman: Jesper from Six of Crows by Leigh Bardugo
I don’t know that I really even need to say anymore? Plus, he likes to blow stuff up and that’s always a good time in my opinion.

The Soldier/Guard: Nona from Red Sister by Mark Lawrence
A killer nun? Yes, that is what I need. She can protect us and be someone for us to confide in when we need it.

The Mediator: Amanda from Classy x Book Reviews
I took the quiz and got ‘the voice of reason.’ So I would take up the role of getting everyone to get along and point out the logic of people getting over themselves for the greater good of survival.

The Hunter: Katniss Everdeen from The Hunger Games by Suzanne Collins
I’d definitely trust Katniss to hunt enough to feed everyone.

The Medic: Zee from The Disasters by M.K. England
Zee handled all the situations she was put in with ease. I’d love to have her on my team.

The Scout/Scavenger: Rowan from Throne of Glass by Sarah J. Maas
Someone that can turn into a bird? Yes, please. Plus, with Rowan comes Aelin and I’d love them both on my team.

The Fixer: Cinder from The Lunar Chronicles by Marissa Meyer
Cinder can fix literally anything. I’m sure she could get pretty creative with what’s around during the apocalypse.

The Cook/Chef: Cath from Heartless by Marissa Meyer
I don’t know how well she’d actually do in the apocalypse, but damn do I want to try her food.

The Entertainer: Sal from Sal and Gabi Break the Universe by Carlos Hernandez
Everyone needs to laugh sometimes and Sal is perfect for this. Practical joker, but also he can rip holes in the universe, so he’s useful too.

This is what I’ve come up with. Are there any roles you think I’m forgetting? Who would you pick for your apocalypse dream team? Let me know below!